Whether it is water pipes or electrical wires, basically choose the way of concealed pipe installation, but one thing is, if there is a problem, such as leakage of water pipes in the concealed pipe, how to detect? 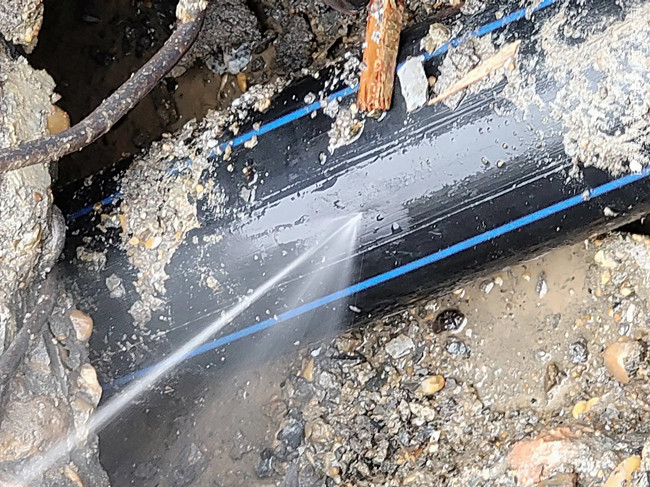 A, how to detect leaks in the concealed pipe

1, how to rank the location and direction of the pipe? 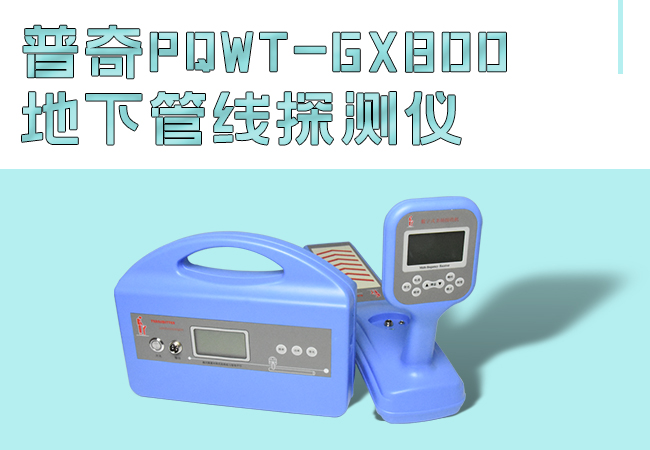 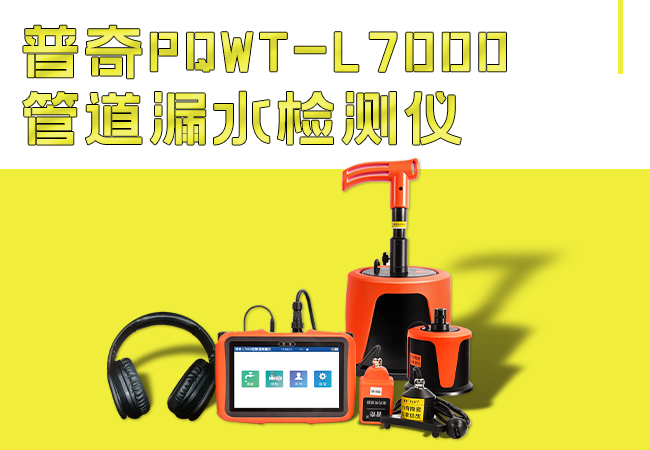 3, then you also need to determine the leak point, you can through the special pipe leak detector. For example, by measuring there is a spectrum mode, with sound and screen, to be able to analyze the spectrum according to the signal issued. Accurately determine which part of the water pipe leak problem is the suspected leak point based primarily on its frequency Hertz to determine the strongest signal.

B, how to remedy water pipe leaks

1, the problem of leaking water pipes, there is one of the safest way is to replace the leaking water pipes. Whether it is a joint or a valve, the corresponding replacement can solve the problem. But if the water pipe is still usable and the leak is not particularly serious, we can use a plug or waterproof cement to wipe the leak clean, then add some water, mix some thick, and apply it directly to the leak.

If the leak is not a minor problem, another way is by waterproofing tape. First wipe the surface clean, then apply glue, wrap it with raw material tape, and wrap it around a few times. You can also hit the glue on the leaking area, which can also have the effect of plugging the leak. However, these methods may only solve the current problem, and later, once the water pressure is too high, the problem of leakage will occur, it is best to directly replace the water pipe to be more realistic.

The choice of plumbing is concealed, the later maintenance will be more trouble, which also requires the choice of plumbing materials, including installation must meet the standards, in order to avoid a longer service life of the water pipe, in the use of the process will not appear leakage problems.