How drilling a well for water identifies waterless tectonic zones

Today we will talk about this drilling a well for water topic - the relationship between "tectonic compression zone" and groundwater. 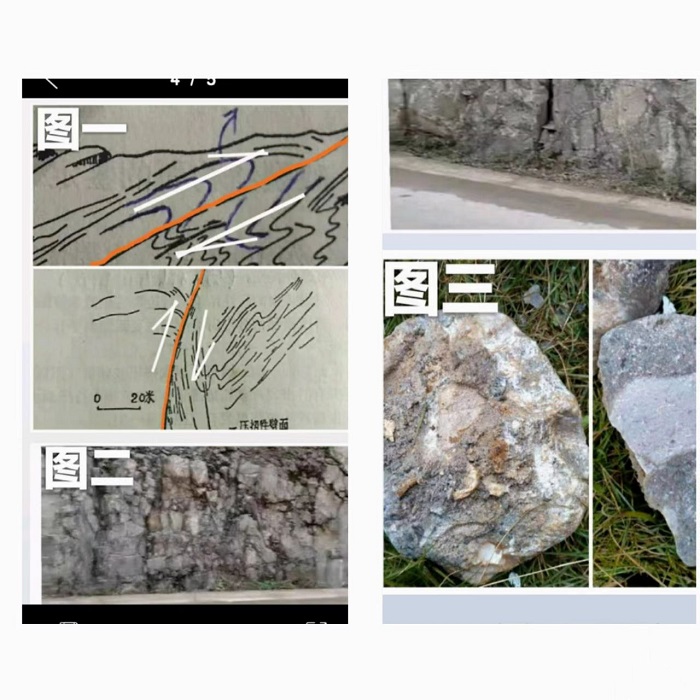 drilling a well for water look for faults, there are faults, there is groundwater, this view seems to have become a consensus, but not completely correct. For one thing, it is not uncommon to find faults in mudstone, but it is difficult to make the mudstone fracture, if there is no brittle other rock interlayer in the stratum is generally waterless.

Each fault has its own mechanical cause, and the water-richness of faults with different mechanical properties varies greatly. Here we do not discuss more other mechanical properties of the fault problem, only to talk about the black sheep of the fault - the problem of tectonic extrusion zone. drilling a well for water should try to avoid the extrusion zone and go to the more complete "influence zone" at the edge of it. "drilling a well for water.

According to Mr. Li Siguang's geomechanical theory combined with our field work experience, it is not difficult to judge the macroscopic fault extrusion zone, which mainly has the following six characteristics.

Third, "lithology is disordered". Figure 3 shows a fault breccia in an extrusion zone, which can be composed of several rocks in two plates of the same rock (fault breccia, also called tectonic breccia or crushed breccia, is a kind of breccia formed after the original rock is broken by dynamic metamorphism. It consists mainly of angular primary rock breccias of varying sizes, cemented by microfine fragments of the same composition. (Often distributed along the fracture zone, is one of the distinctive signs of the fracture zone).

The fourth is "variable tendency". This is due to the fact that there are many folds in the extrusion zone, whether it is back-sloping to oblique, the tendency of its two wings are reversed.

To identify the extrusion zone, it is necessary to accumulate more geological knowledge and observe more rock outcrops, and it is difficult to analyze the drawings alone. If the rocks are not exposed at all, the above characteristics are not visible, the measured map looks good, the verification work has been done, the hole is even collapsed or stuck, and it is not a soft rock stratum, but still playing dry eyes without water, you should suspect whether to encounter the tectonic extrusion zone.