What are the steps for drilling a well?

There are three general categories of precautions. 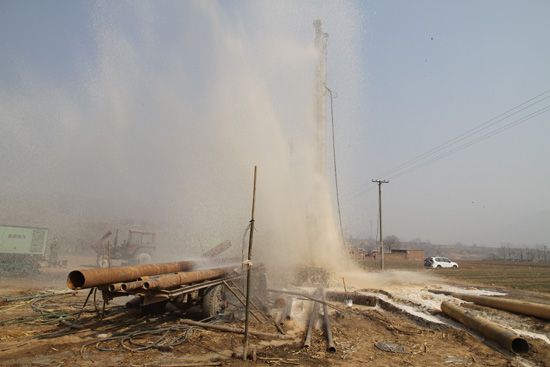 A. Be convenient and healthy. Drill a well, find some charcoal and wrap it in a bag and throw it down. Press it at the bottom of the well to absorb foreign toxins. Have water. Put a few small fish. Test the safety of water quality. All are very spiritual.

B. To take into account whether the depth of the well is reasonable. Whether there is damage to pour cable line pipe and so on.

C, in line with the precepts of feng shui. The law of feng shui to get water for the top, the use and development of wells is an important symbol of human transformation of nature and the further expansion of living space. Now, in addition to remote areas, everywhere using running water, wells are not as important as they once were, but some places in the countryside will still use wells, and urban villas have dug wells for backup.

1、Choose a good location for the wellhead, dig a round well with the same diameter and roughly the same depth as the drill according to the requirements, and put the drill into it.

3、Dig a 2m wide, 3m long, 1m deep mud pond near 5m from the well rig for mixing slurry when the rig is drilling into the sand layer.

4、Place a submersible pump in a well or other water source near the well machine, and connect the submersible pump to the pressure head with a water pipe. It is used for flushing the mud when drilling.

7、When drilling the well, according to the geological condition, determine whether to use water or mud to hit the soil layer with water, and use mud mixed with sand when encountering the sand layer to avoid stasis of the rod.

8、When the well drilling machine is finished, withdraw the rod. When withdrawing the rod, pull the lifting wrench to make the drum rotate by friction to drive the drill rod up, when the mother rod fillet is exposed. Close the live door under the turntable and hang up the reverse gear, then you can withdraw the rod.

9、When withdrawing the rod, pay attention to avoid swinging the mother rod so as not to damage the threads, and at the same time, the staff should pull the wire rope tightly. As soon as the thread is disengaged, make it separate immediately. Avoid relative movement between the outer and inner threads, which may wear out the threads. 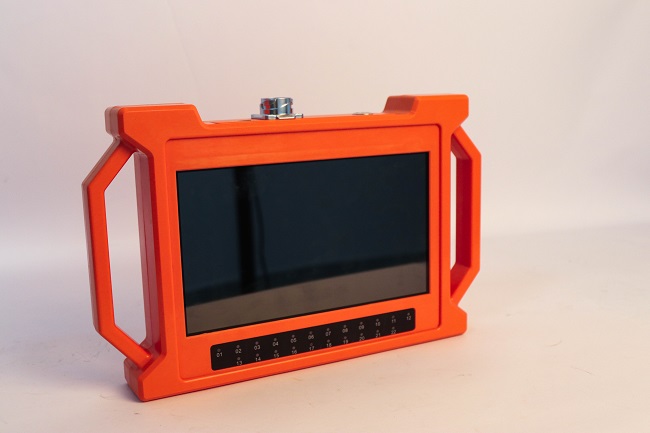