Groundwater, water that occurs below the surface of Earth, where it occupies all or part of the void spaces in soils or geologic strata. It is also called subsurface water to distinguish it from surface water, which is found in large bodies like the oceans or lakes or which flows overland in streams. Both surface and subsurface water are related through the hydrologic cycle (the continuous circulation of water in the Earth-atmosphere system).

A brief treatment of groundwater follows.

Most groundwater comes from precipitation. Precipitation infiltrates below the ground surface into the soil zone. When the soil zone becomes saturated, water percolates downward. A zone of saturation occurs where all the interstices are filled with water. There is also a zone of aeration where the interstices are occupied partially by water and partially by air. Groundwater continues to descend until, at some depth, it merges into a zone of dense rock. Water is contained in the pores of such rocks, but the pores are not connected and water will not migrate. The process of precipitation replenishing the groundwater supply is known as recharge. In general, recharge occurs only during the rainy season in tropical climates or during winter in temperate climates. Typically, 10 to 20 percent of the precipitation that falls to the Earth enters water-bearing strata, which are known as aquifers.

Groundwater is constantly in motion. Compared to surface water, it moves very slowly, the actual rate dependent on the transmissivity and storage capacity of the aquifer. Natural outflows of groundwater take place through springs and riverbeds when the groundwater pressure is higher than atmospheric pressure in the vicinity of the ground surface. Internal circulation is not easily determined, but near the water table the average cycling time of water may be a year or less, while in deep aquifers it may be as long as thousands of years.

Groundwater plays a vital role in the development of arid and semiarid zones, sometimes supporting vast agricultural and industrial enterprises that could not otherwise exist. It is particularly fortunate that aquifers antedating the formation of deserts remain unaffected by increases in aridity with the passage of time. Withdrawal, however, will deplete even the largest of groundwater basins so that development based on the existence of aquifers can be only temporary at best.

Though some groundwater dissolves substances from rocks and may contain traces of old seawater, most groundwater is free of pathogenic organisms, and purification for domestic or industrial use is not necessary. Furthermore, groundwater supplies are not seriously affected by short droughts and are available in many areas that do not have dependable surface water supplies. However, aquifers and other groundwater supplies are at risk of chemical pollution from fracking, agricultural chemicals, leaking or unfit landfills and septic tanks, and other point and nonpoint sources of pollution. Such contamination can render groundwater unfit for use and is expensive and difficult to clean up.

PQWT Water Detector --- We use scientific methods to help you discover groundwater. 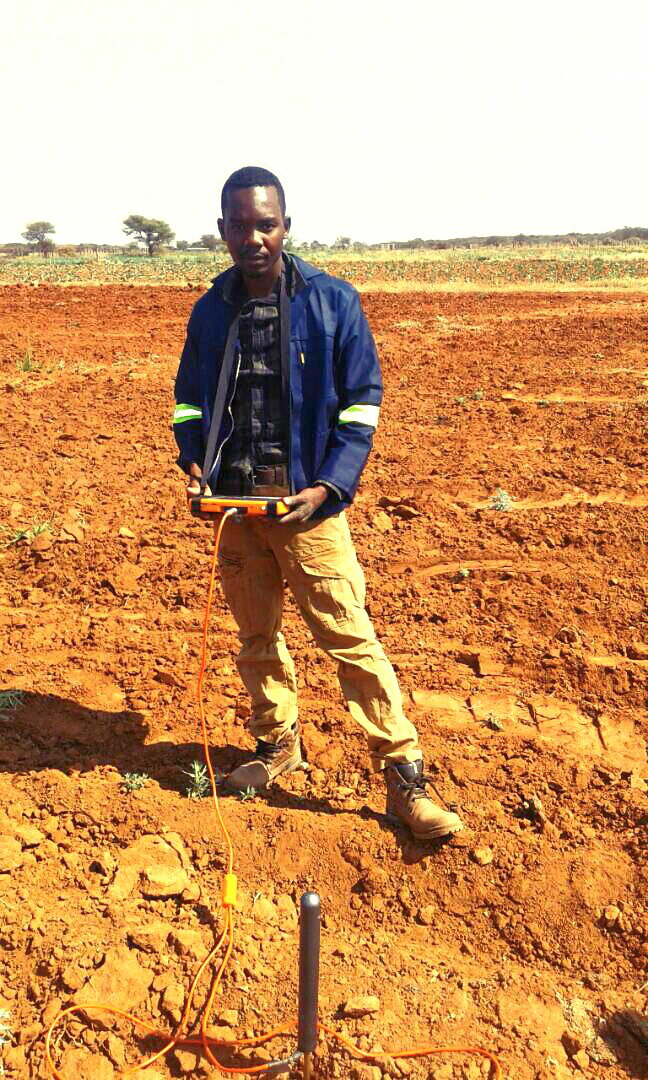