Thermal imaging cameras are enormously important in a wide variety of environments. In addition to being used in first response settings, thermal imaging expands the range of tasks a robotic device can perform in high-risk environments or during emergencies.

What is PQWT-CX160 Thermal Imaging?

PQWT-CX160 Thermal imaging cameras effectively translate heat - that is, thermal energy - into visible light to analyze surroundings. This makes them very versatile. Living things and mechanical equipment put out heat, making them visible to thermal devices even in the dark. These cameras can be very precise, requiring only a small amount of heat to work effectively.

How Does Thermal Imaging Work?

Visible light is extremely useful to humans and other creatures, but it’s only a small part of the electromagnetic spectrum. Infrared radiation, the kind produced by heat, takes up more “space” in the spectrum. The interplay of heat being absorbed, reflected, and sometimes even transmitted is what thermal imaging cameras capture and evaluate.

The level of thermal radiation emitted by an object is called its heat signature. The hotter a given object is, the more radiation it will spill into the environment. The thermal imager is capable of distinguishing heat sources and very small differences in thermal radiation. It compiles this data into a complete “heat map”distinguished by heat levels.

What is Thermal Imaging Used For?

Thermal imaging cameras have been used since the Korean War and were originally used for scouting and combat at night. Since then, they’ve been improved upon to be used by firefighters, electricians, law enforcement officers, and rescue teams in disaster areas. They are also used extensively in building inspection, maintenance, and optimization.

How is Thermal Imaging Implemented? 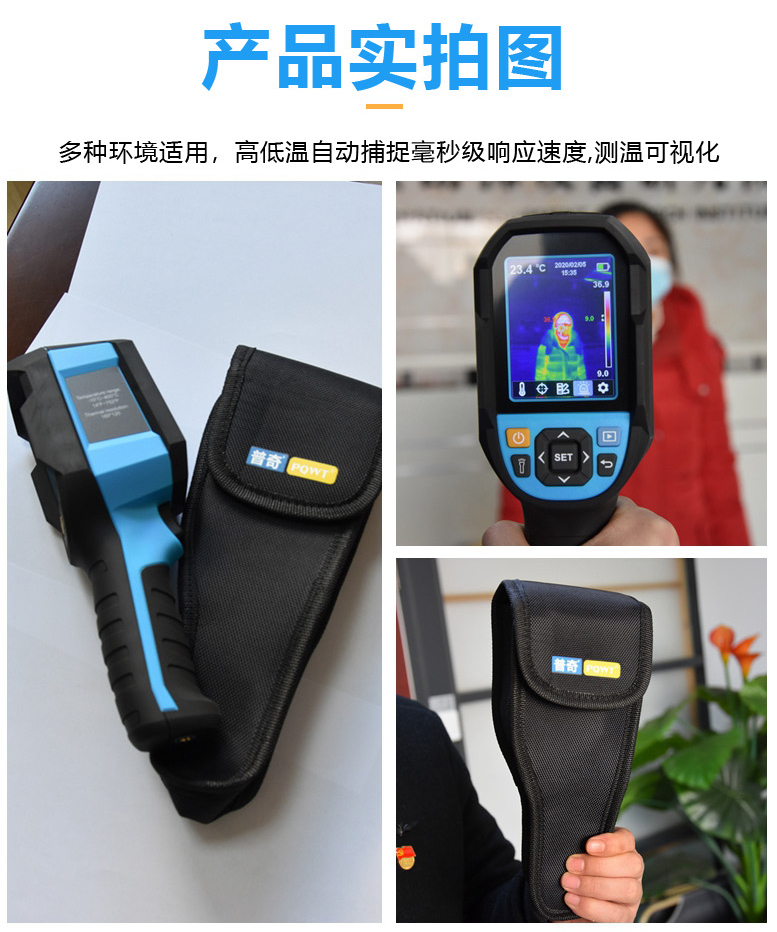 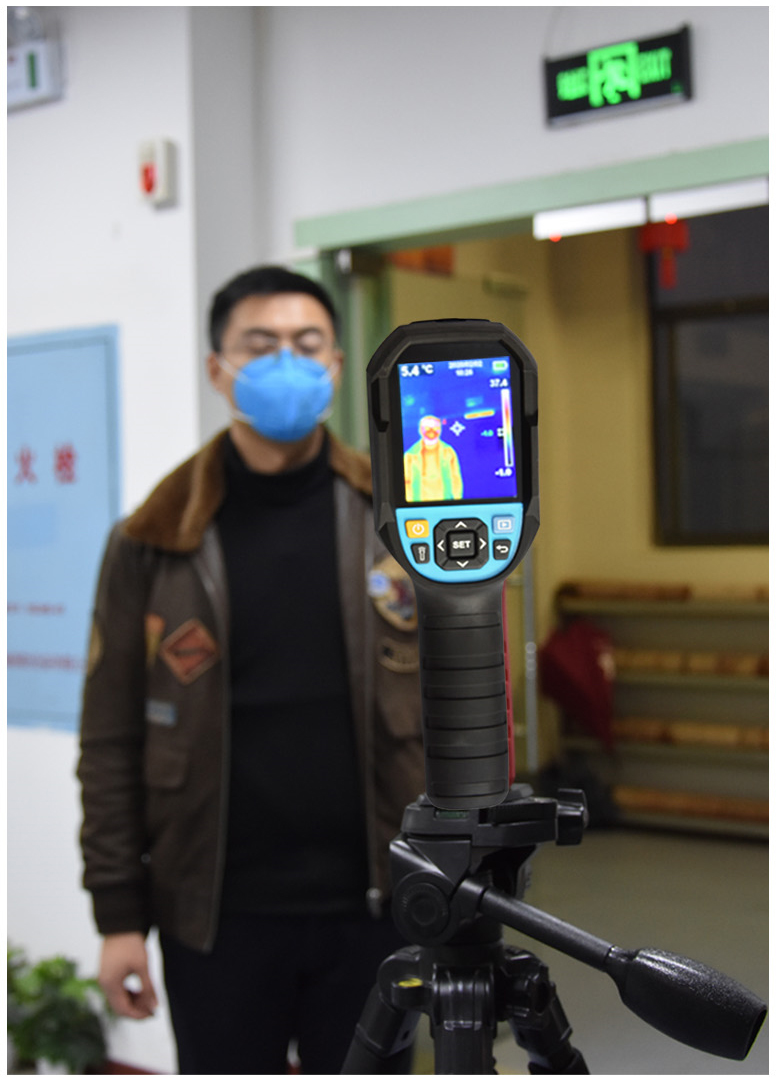