English
Home / News / Where to Drill for Water?

Where to Drill for Water? 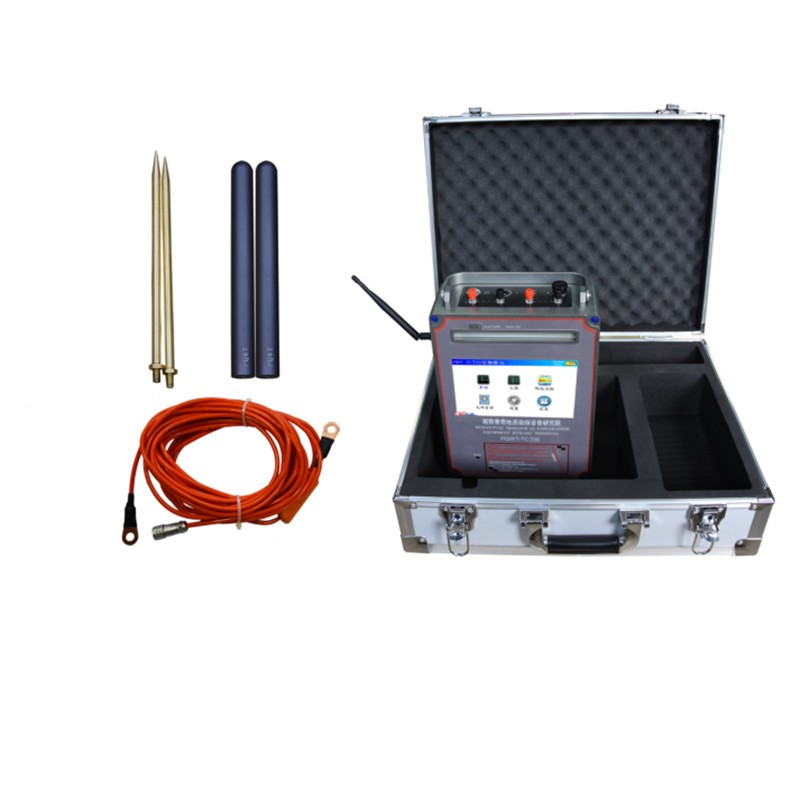 Where drilled boreholes exist, it is possible to determine the depth to water, geology and expected water quantity and quality. The history of old boreholes will indicate how far down the water table drops during dry seasons and will indicate how deep new boreholes must be. If existing boreholes are in the area, the new borehole should be drilled as far away as possible to ensure that both boreholes will produce sufficient amounts of drinking water without interfering with one another (drawing water from the same part of the aquifer). Gather as much information possible on surrounding boreholes before attempting to drill in areas where little information is available or where subsurface conditions are unknown. In general, the MobiRig rotary drilling rig should be used in areas where people are getting their water from shallow boreholes (less than 200 feet deep).

The quantity (or yield) of an aquifer is as important as its quality. The only way to know exactly how much water is available in an aquifer (water bearing formation) is by pumping existing or newly constructed boreholes. However, a rough estimate of yield can be made by identifying the soil and rock which comprise the aquifer.

Most unconsolidated (uncemented) deposits of sand and gravel sized particles contain significant amounts of drinking water. However, the amount of water which can actually be pumped from these deposits depends on their thickness and permeability (how easy it is for water to flow through it). In general, the larger the grain size and the thicker the deposit, the higher the yield of the aquifer.

While sand and gravel deposits usually yield large quantities of water, try to avoid siting and developing boreholes in shallow sand and gravel deposits if the water table is less than 3 meters below surface. Under these conditions, waste water can easily infiltrate back down to the water table near the borehole and contaminate the drinking water supply.

Boreholes constructed in silt or clay soils will have very low yields regardless of how they are constructed. To compensate for this, large 150mm (6inch) diameter boreholes should be drilled so that large volumes of water can slowly accumulate in the well casing over time and provide sufficient quantities when required. Finally, consolidated rocks, such as limestone, sandstone or quartzitic rock, may also yield adequate quantities of water. Best yields are found where there are many cracks (fractures) and a thick zone of weathered rock. In general, fine grained rocks, such as shale, do not serve as productive aquifers.

During the dry season, survey for indications of groundwater by looking at the alignment of ant mounds and green vegetation in the midst of an arid landscape. Annual plants, such as grasses and ferns, are not good indicators because they come and go with the seasons. However, year-round reeds and broad leaf trees and shrubs like cedar and willow tend to grow where water is close to the surface. Some water indicator trees in Africa are Daniella (Daniella olivieri), Kapok (Ceiba pentandra) and Baobao (Adansonia digitata).

The water table commonly follows the land surface (see Figure 1). While the lowest areas (valley bottoms or depressions where water accumulates after rains) are generally the best places to drill, care must be taken to ensure that the site has good access, is not subject to flooding and is not close to where contaminated surface water may pond. The presence of water bearing fracture zones may be detected by surface features such as shallow linear depressions and abrupt changes in valley alignment. Often these features are difficult to see in the field but become apparent when viewed from the air or high elevation.

Good boreholes can often be drilled near rivers; if the borehole is deep, groundwater may be available even if the river is temporarily dry (Figure 2). Reliable boreholes have even been located in or close to broad sandy riverbeds which are active once every 5-10 years. Water taken from boreholes located at least 15m from a river is usually cleaner and cooler than water taken from the river. If the borehole water remains turbid after construction, the soils may be providing inadequate filtration and contaminated river water may be drawn into the borehole.