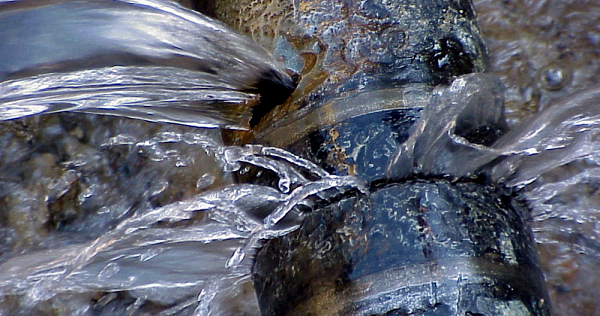 Pipeline leakage problems are frequent and the economic loss is huge!

Urban water supply system is an important infrastructure for urban residents' life and economic development. With the rapid development of economy, urbanization is accelerating and the scale of cities is expanding. Due to the obsolete water supply facilities, slow improvement of technical level and many problems in the management system, pipe network leakage has become a common phenomenon in the water supply industry.

The causes of pipe leakage are complex, and its impact factors are also more, a leak or burst pipe, may be the result of a combination of factors, mainly the following.

1, the pipe quality is poor 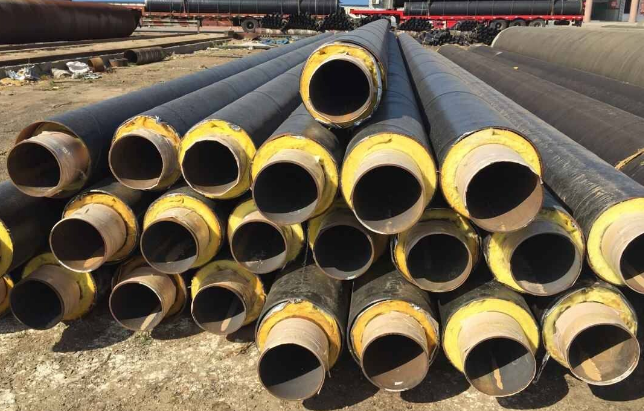 Water supply network in the early days of the main use of gray cast iron and galvanized pipe asbestos pipe. Due to the characteristics of gray cast iron itself is brittle, no toughness and low-temperature rigidity at the joints, easy to cause leaks at the interface, the later gradually replaced gray cast iron pipe with ductile iron pipe. However, part of the pipe network is still using gray cast iron pipes, which requires a long period of pipe renewal to replace all of them.

2、The influence of geological soil conditions 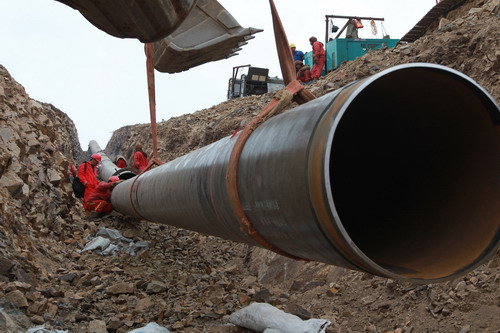 The nature of the soil is the primary factor affecting the amount of leakage, clay soil is more corrosive to the pipeline than non-clay soil, and is also more prone to settlement due to changes in water volume. At the same time, certain lots hide humus soil, which also accelerates the corrosion of the pipeline in the area and causes leakage. Poor quality of the interface is another important cause of pipeline leakage, the interface is often a stress concentration point, when the pipe section expansion and contraction, uneven settlement, the interface can not withstand the stress effect of loosening, or even rupture. 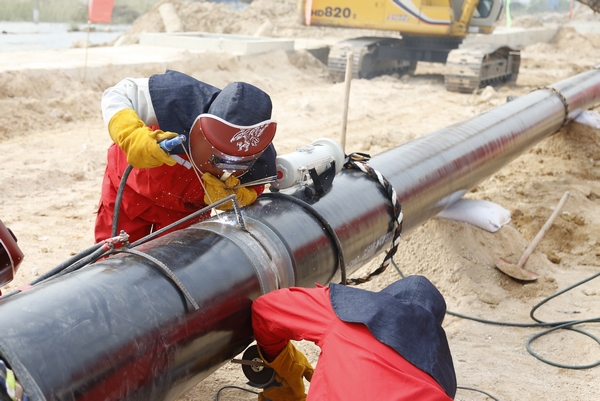 High-quality construction can reduce pipeline leakage, but if there are problems such as poor soil cover, poor interface quality, too much water pipe transfer, poor welding quality, bad pipe corrosion, irregular flange connection, and insufficient burial depth, it may lead to pipeline leakage. 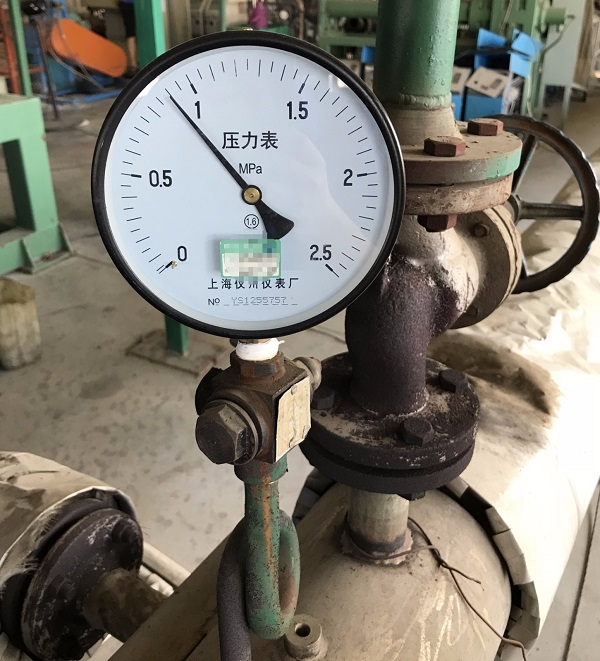 When the water pressure is too high, the force on the pipe increases accordingly, and the chances of leakage and bursting increase. With the development of the city, the water demand is increasing, water supply units in the original pipe network conditions to enhance the factory water pressure, such as more than the maximum pressure-bearing capacity of the old pipe, leaks or bursts may occur.

6, the impact of temperature

7、The influence of nearby construction

Pipeline near the excavation of pipe drains, deep trenches, pile driving, pile extraction, lowering the water table and bulldozing and other construction processes, may cause damage to underground pipelines. Construction digging burst pipe causing accidents have occurred throughout the country.

8, poor corrosion and aging of pipelines

Corrosion is the deterioration of metal pipeline phenomenon, the main way of expression is rust, corrosion resistance, nodules, cracking or embrittlement, etc.. Corrosion of metal pipelines with poor internal corrosion will increase the roughness coefficient of the pipeline, affecting the ability to deliver water and water quality, but also make the pipe wall thinning, strength reduction, the formation of burst pipe hidden danger. If the outer wall of the pipe corrosion is not good, the soil and electrochemical corrosion and other factors will also make the pipe wall thinning, leakage or burst pipe.

Due to the sudden stop of the machine pump or the gate closing too fast, etc., the water flow suddenly becomes good, which may cause the phenomenon of water hammer with high and low pressure, and this huge pressure can make the pipeline deformation or even rupture greatly.

In addition to the leakage of the pipeline itself, the appurtenant facilities of the pipe network are also very serious, and are an important part of the water loss. Although their unit time leakage is limited, but because in the gate well, it is not easy to find in time, making the leakage loss of water accumulated into a lot.

How to deal with a pipe leak?

The first aspect is coordination, after the leak detection is good, to do the repair of water supply is required to stop the water, then stopping the water will have an impact surface, on the one hand, the water supply company will reduce the impact surface as much as possible, on the other hand, it will be placed in the evening or non-peak water consumption period to carry out.

The second aspect is to find the leak point, when the underground water pipe leakage, especially natural causes, resulting in dark leakage or inconspicuous leakage, and do not know where the leak point, of course, can not be blindly excavated when. The use of PQWT leak detector to find the leak, through the sound of the leak and leak signal collection and analysis, to achieve the effect of accurate positioning, effectively solving the problem of leakage of underground pipes.

The third is the difficulty of maintenance, for other underground pipelines are unknown, the complexity of the pipeline or the narrow operating surface, will bring great trouble to the repair.