Water distribution is an ancient and timeless industry that has evolved with human civilization from its inception until the end of mankind. From the buried clay drainage pipes of ancient Babylon to the Shang Dynasty of China, to the Roman aqueducts, lead pipes and bamboo water supply pipes of ancient China, these pipes continued with human civilization for thousands of years until they were replaced by concrete, cast iron and steel pipes one after another more than two hundred years ago. At the beginning of the last century, better processing technology facilitated the development of water transmission steel pipes, and the economic recovery after World War II promoted the application of ductile iron pipes, fiberglass pipes and PVC pipes. And to solve the problem of water leakage, one of the first tasks is to carry out water pipe leak detection, and only after the location of the leak is clear can we start to repair. So, what are the methods of detecting water pipe leaks? We may not know this very well, so let's introduce it below. 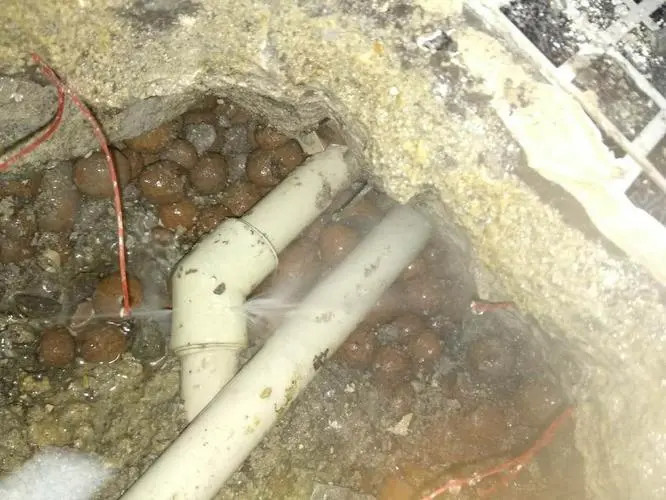 Water pipe leak detection, we can buy waterproofing adhesive to repair the downspout, wrap a film around it, and then coat it with mortar waterproofing agent and cement. If you do not know how to operate, depending on the situation, take different methods to repair. A 20 mm diameter iron pipe leaks, but the iron pipe is not rusted, but only partially damaged, then you need to close the main valve of the water pipe and replace it with a new one in this place! Cut the water pipe at this location and then use wire cutting equipment for threaded connection.

Drain leakage detection method requires a pressure test, in which the main valve needs to be closed and then the water pipe needs to be opened to check if water is still flowing out. If there is no water flowing out again, turn off all taps, including the bathroom tank and water switch. Next, open the main valve and check if the water meter is still turning. If it is, that means there is indeed a leak somewhere in the pipe. If not, this means that the repair was successful and the problem of leaking water pipes has been solved.

Under normal circumstances, we should pay attention to the situation of the fire protection pipe network system for inspection. There are some fire protection pipe networks buried in the ground, because of the long time buried in the ground, coupled with the reason that the fire water pressure is relatively high, it will cause the fire protection pipe perforation leakage. Due to the leakage, some units even directly shut down the fire pipeline, which amounts to a very large fire safety hazard buried. For the problem of fire hose leakage detection, we can use ultrasonic leak detector, electronic leak detector, imported related instruments, pipe detector, gas leak detector, etc. It can accurately and quickly detect whether the underground fire pipeline is leaking and find the exact location of the leak, so as to eliminate fire safety hazards. 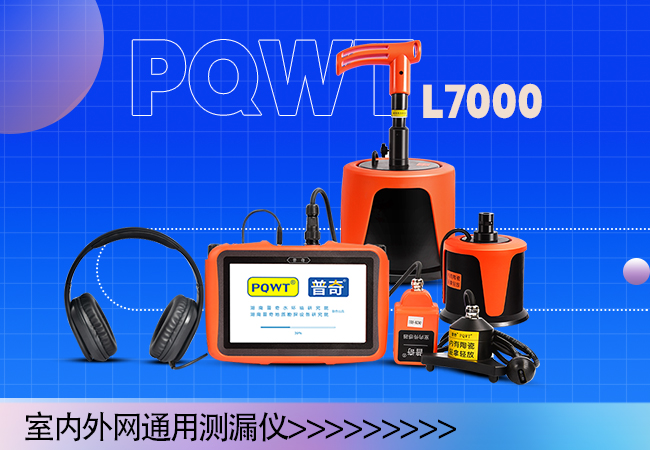 Through the introduction of the above content, we have an understanding of several different situations of water pipe leak detection methods. People can also use pipeline leak detecto leak detection on the pipeline, in general, the basic detection method is, connect the host, headphones, sensors. Turn on the switch, wear the pipeline leak detecto headset, the sensor placed on the road above the pipe line, placed step by step according to the length of the pace, step by step listening, the closer to the leak, the stronger the signal, the farther away from the leak the weaker the signal, by comparing the signal strength between different points to achieve the purpose of detecting leaks. Therefore, when we use pipeline leak detecto, a single point to listen to the leak signal is not meaningful, to multi-point repeatedly compared, compared to the sound vibration of the larger place is the leak, of course, we have to consider many other additional factors, such as the direction of the leak breakage mouth, because the pipe is round, if the side of the leak, the larger point may be above the pipe instead The side of the road, not the road above the pipeline, so the location of the pipeline to know, in addition to the tee, bend, water pressure, burial depth, burial layer, etc. will have an impact, the detection should take these into account.