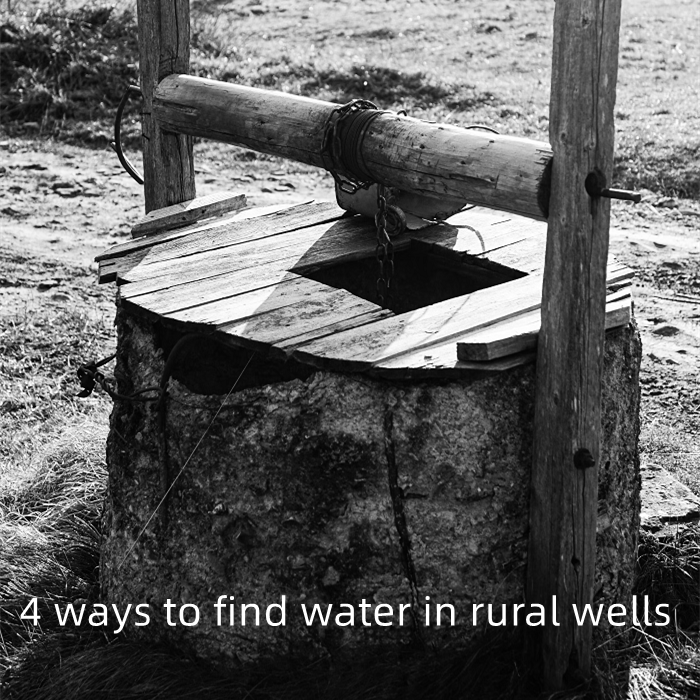 Our village has a hundred-year-old well, where the water is particularly sweet, and the water has never dried up, as if "inexhaustible, inexhaustible". In the old days when there was no running water, this well was the only source of water for the whole village, and there was a big water tank at the entrance of every house in the village, specially for storing water.

Water is a necessity for life, and in many rural areas today, tap water is installed. Tap water is convenient, but once the dry season, it is easy to stop the water, so it is especially important to have a well that never runs dry in rural areas.

How do I find a water vein for a rural well? Is there any good method?

1, two mountains sandwich a cave, the middle of the pumping can not dry (two mountain range sandwich a ditch, ditch side water flow)

As the saying goes, "water goes lower", the middle of the two mountains is often the place where groundwater must pass through, from this external drilling wells tend to be relatively shallow depth, the cost of drilling water wells is naturally the lowest.

Note: When drilling deep wells, if the water is still red after a very deep drilling, you can continue to play deeper. Of course, if in the mountainous areas, it is possible to hit the geological layer containing iron, if people drink, it is best to find the relevant parts of the laboratory, so that people drink up relatively safe.

The ground is often foggy in winter, often wetter, in this place to dig shallow wells can easily hit the water.

Here is a great trick to share: just dig a pit where you think there may be groundwater, insert a few chicken feathers in the pit, and then cover it with a container (bowl), open it overnight to see, the more water on the chicken feathers, the greater the possibility of underground water. According to this method can quickly deduce the location of the underground water veins. 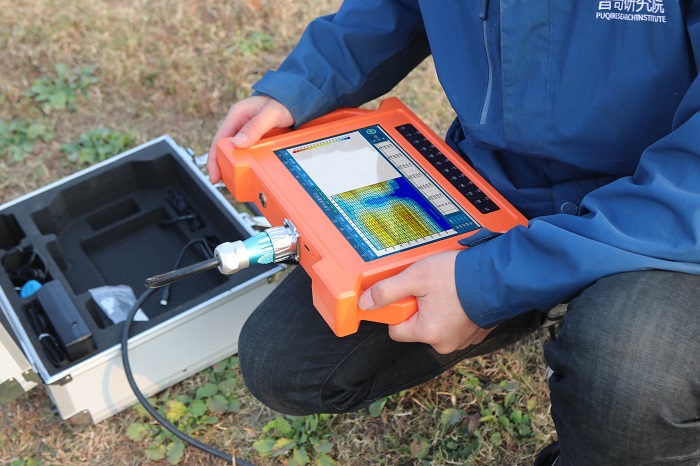 PQWT groundwater detector uses the earth's electromagnetic field as a working field source, based on the difference in resistivity of underground rocks and ores, and measures the change pattern of several (or dozens) of different frequency electric field components generated by the earth's electromagnetic field on the ground to study the electrical changes in the underground geoelectric section to solve geological problems. It is widely used to quickly find and evaluate different types of groundwater in urban, rural, mountainous and plain areas. Determine the well location, the amount of dissolved water in a single well, the number of layers of the aquifer and the depth of each layer.

Drilling wells to find water veins is a very complicated matter, plains, mountains, hills are not a concept, unless one can clearly understand the underground rock structure, geological and hydrological situation, even very experienced well drillers want to find quality groundwater only 70% success rate.