What are the common ground water detectors? 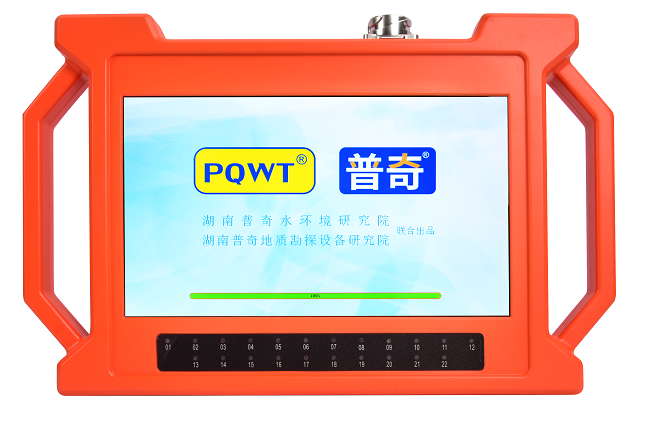 The principle of pqwt water finder is to use the natural electric field as the field source, based on the underground rock ore (groundwater) electrical differences, after measuring the natural earth electromagnetic field in a number of different frequencies of the electromagnetic field generated by the law of change, to study the electric field and different geological body to produce anomalies to solve geological problems of a kind of well drilling water finder.

Nowadays, there are two types of ground water detectors in the market.

The first country to use NMR technology to find water is the former Soviet Union. Since 1978, a group of scientists from the Institute of Chemical Kinetics and Combustion of the Siberian Branch of the Soviet Academy of Sciences (ICKC), headed by AGSemenov, started a comprehensive research on the use of NMR technology to find water. They developed a prototype instrument in three years and improved it in the following decade to develop the world's first instrument for measuring NMR signals in the geomagnetic field, called nuclear magnetic resonance chromatography ground water detectors (Hydroscope). This instrument was patented in the USSR and the UK in 1988 as an important new means of detecting groundwater. During this period they conducted research on the improvement of the instrument and the interpretation methods, and the experimental studies were carried out over most of the territory of the former Soviet Union, from Xindi Island near the poles in the north to Kazakhstan, Kyrgyzstan, Uzbekistan, Turkmenistan, Ukraine in Central Asia, and Lithuania and Belarus on the Baltic coast in the west. Based on the comparative tests on more than 400 known hydrological stations in Central Asia and other regions, a set of forward and inverse mathematical models, computer processing and interpretation programs and hydrogeological interpretation methods have been summarized and developed, and this achievement is at the world leading level. At the same time, the tests conducted in Australia, Israel and other countries (regions) have also proved that the ground NMR method is a new geophysical method to find water directly.