A simple way to detect leaks in home plumbing 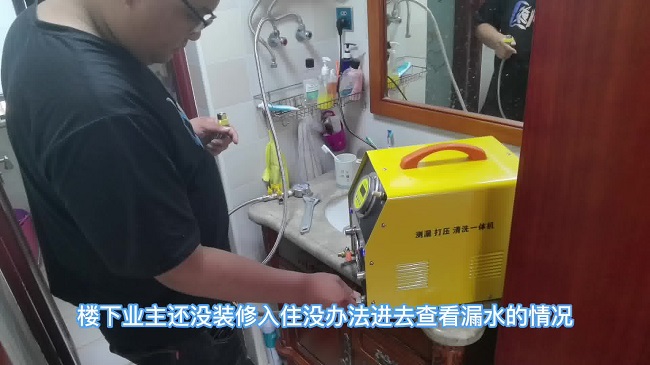 1, turn off all the water in the house, observe whether the water meter is moving, there is movement, indicating that there are suspicions of leaks. Water meter does not move, indicating that the suspicion of leakage is small, but can not be 100% sure that there is no leakage (for example: micro-leakage water meter does not move, and the downstairs tenants reflect his roof leakage), there may be other factors not caused by the pipeline leakage.

2, buy a pressure pump on the Internet can be detected, and can also be used later. Close the main valve of the inlet pipe, and then all the taps and angle valves in the house, and then remove a tap for pressure (generally 8-10 kg pressure). If possible, it is best to remove all the faucets in the house, with a plug plug (to avoid damage to the faucet), with special attention to the water heater must be removed from the inlet pipe. Pressure measurement, the pressure of the pipe mouth to try to stay away from the leaky area, to avoid interference with the pressure noise. (Note: there are also some cases can be directly from the water heater into the water pipe for pressure testing) 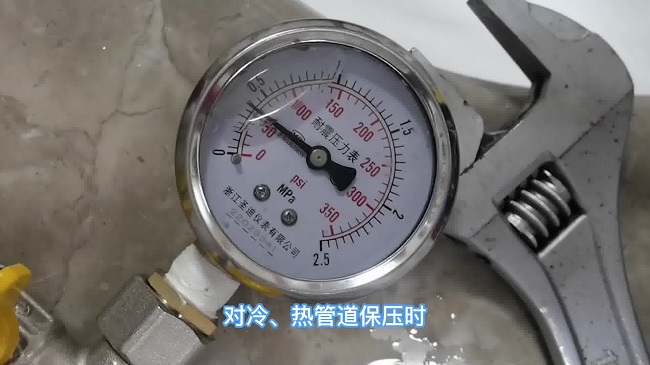 4, after the pressure on the pipe, according to the length of time to see whether the pressure drop, drop pressure then be able to determine the pipeline has a leak suspected.

If the pipeline leak is confirmed, you can use the pqwt pipeline leak detector, which works on the principle of pressure water pipe leak after the pressure water from the pipe breakout rushing out, and the sound vibration generated by the friction of the pipe wall and other additional vibration caused by the transmission to the pipeline above the ground, with the instrument in the road to detect and find out the leak. Pipeline leaks in general, the basic detection method is, connect the host, headphones, sensors. Turn on the switch, put on the headset, place the sensor on the road above the pipeline, place it step by step according to the length of the pace, and listen to it step by step, the closer to the leak, the stronger the signal, and the farther away from the leak the weaker the signal, and achieve the purpose of detecting the leak by comparing the signal strength between different points. Therefore, we use the instrument, a single point to listen to the leak signal is not meaningful, to multi-point repeatedly compared, compared with the sound vibration of the larger place is the leak, of course, we have to consider many other additional factors, such as the direction of the leak breakage mouth, because the pipe is round, if the side of the leak, may be larger points instead in the side of the road above the pipe, rather than being the pipe Above the road, so the location of the pipeline to know, in addition to the tee, bend, water pressure, burial depth, buried layer, etc. will have an impact on the detection to take these into account.