Comparing the ground water detector map with the in-situ retest or misalignment retest is an important measure to identify the true and false anomalies. 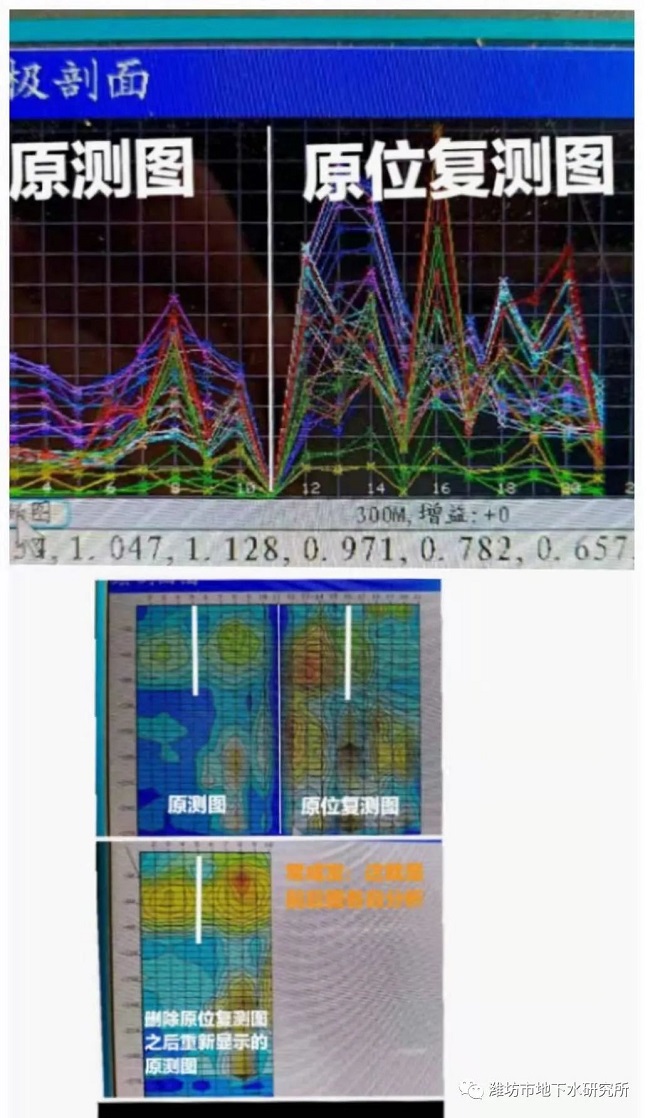 2, the original ground water detector map and retest map of the number of points to try to as many as possible, the benefit is to facilitate the puzzle; second is to retest if the difference between a point can be timely to find out the cause, to see if there may be which line missed a measurement point; third is that if there is no missed measurement, more than one point of the last point of the line and is a high value, the high value will be the color of the previous points pressed blue (the value has not changed, only the color has changed), the color of the two lines will be a large difference, in the analysis is easy to cause the illusion.

5, if the anomaly on the original and retest map is a combination of high and low, but the high and low values on the two lines are opposite to each other, such a combination cannot be regarded as an anomaly, but just a coincidence.

6, the horizontal anomaly in the longitudinal direction can not be regarded as an anomaly if the difference in depth between the two lines is large. 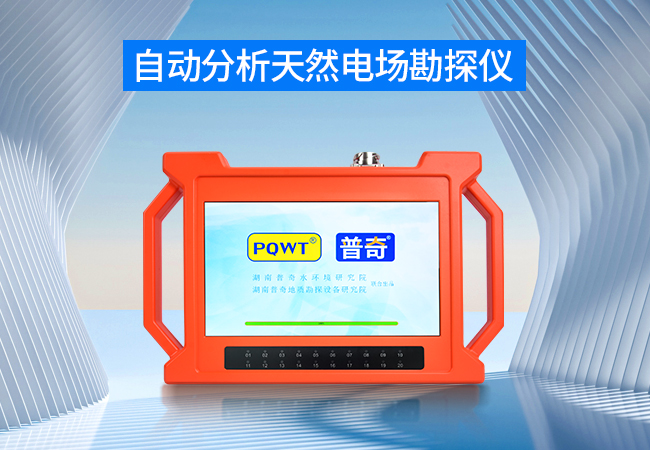 7, a line of measurement of three joint reading requires three maps, measured twice is six maps, sent to the group too much too messy, but also not conducive to preservation, it is best to map the two measurements to a map, separated by an empty measurement point, so that the map is reduced by half, but also saves the process of the puzzle again, especially easy to analyze the two lines against each other, more advantages. If the maximum value of two diagrams on a map is measured to be very different, and thus the color of the diagram is also different (as shown above, the difference between the maximum value of the original and retest diagrams is large, indicating that the electromagnetic environment is not good), you can analyze the anomaly separately, without affecting the comparison. If the measurement points exceeded 15, the retest is a bit too crowded when measured on a map, so we have to separate the two maps and put them together again after the measurement.