The 2 forms of pipe leaks. How to find water leaks 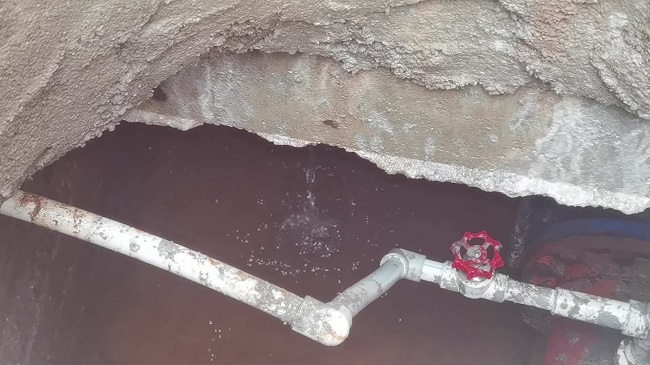 Dark leakage is a more complex leak, generally hidden, the leak may be very small, not easy to detect, the leakage time is long, the amount of leakage caused is more serious, generally found in the underground pipeline clean water or sudden changes in water pressure, may be able to detect the pipeline has a leak, and then find the leak repair. 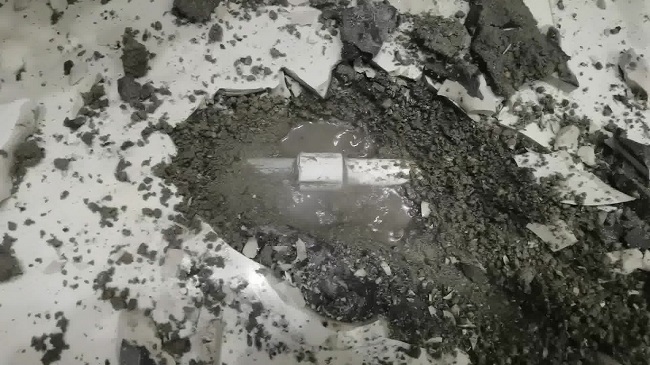 Pipeline leak detection requires professionals to find the leak point. A leak point in the water supply network will cause a great waste of water resources and, if not repaired for a long time, may also lead to the paralysis of the residential water system, so leak detection is a very important task.

(1) The anomaly is distributed above the pipe and on the dew point of the pipe, and has its own specific frequency.

(2) The sound is continuous and uninterrupted, and the sound intensity varies very little for a certain monitoring point.

(3) The anomaly has a certain scale, extending along the direction of the pipe, and disappearing quickly along the vertical pipe direction. 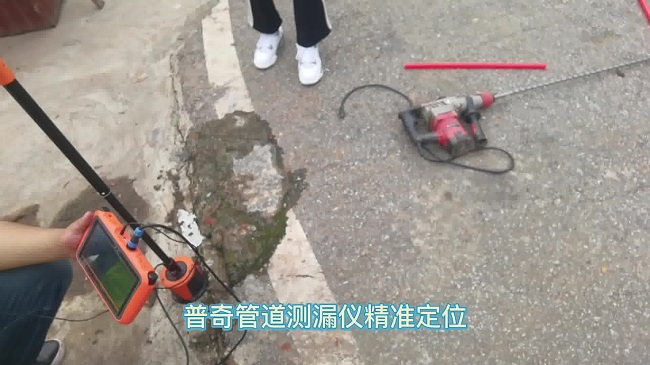 Concealed leaks generally have small leak points and need to be pressurized in the pipe. Raise the leak noise at the leak point. Facilitate the detection of the instrument.

Its working principle is the pressure water pipe leak after the pressure water from the pipe breakout rushing out, and the pipe wall friction generated by the sound vibration and other additional vibration caused by the transmission to the pipe above the ground, with the instrument in the road to detect and find out the leak.

In general, the basic detection method is, connect the host, headphones, sensors. Turn on the switch, put on the headphones, place the sensor on the road above the pipeline, place it step by step according to the length of the pace, and listen to it step by step, the closer to the leak, the stronger the signal, the farther away from the leak the weaker the signal, and achieve the purpose of detecting the leak by comparing the signal strength between different points. Therefore, we use the instrument, a single point to listen to the leak signal is not meaningful, to multi-point repeatedly compared, compared with the sound vibration of the larger place is the leak, of course, we have to consider many other additional factors, such as the direction of the leak breakage mouth, because the pipe is round, if the side of the leak, may be larger points instead in the side of the road above the pipe, rather than being the pipe Above the road, so the location of the pipeline should be known, in addition to the tee, bend, water pressure, burial depth, buried layer, etc. will have an impact, the detection should take these into account. 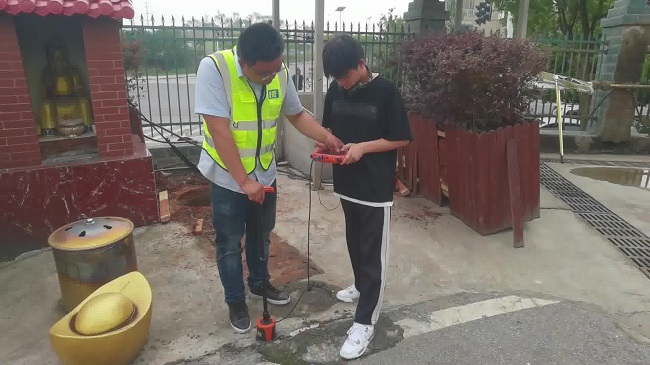