What are the characteristics of leak detection methods 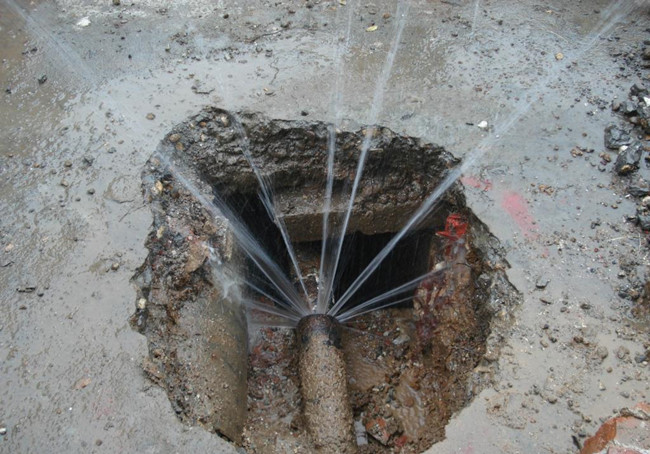 Listen to the sound method is through some kind of sound transmission tool (pipeline leak detector) to listen to the sound of leaks, according to the size of the leak and sound quality characteristics to determine the location of the leak, is currently the main use of a detection method. 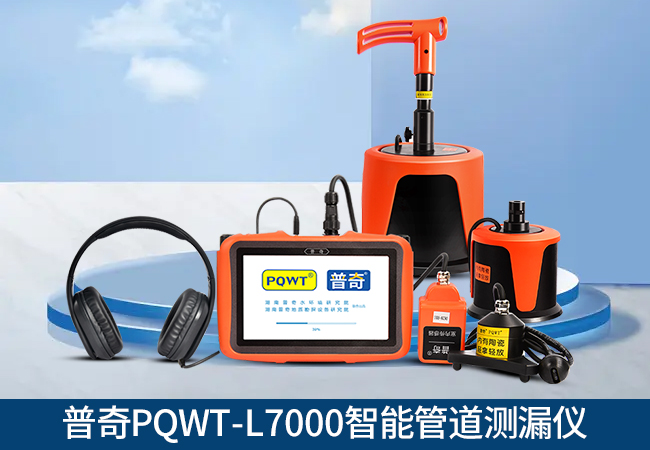 In the process of determining the leak point, we should pay attention to: bend points, branch points and valves, sometimes, the point with the greatest sound is not necessarily the leak point; in the pipeline valve, tee components, the impact of water on these components may also produce noise.

Underground caves can also produce a lot of sound. To get satisfactory results, it is best to do it at night; there are various kinds of traffic during the day, and the noise of human behavior will directly affect the effect of listening to the sound and increase the difficulty. It is also important not to miss any valves, fire hydrants, branch pipes and other exposed points. The way to use a listening stick is to touch the tip of the stick to these exposed points with your ear close to the earpiece. Signal Law

Advantages of the method: it is possible to accurately locate nearby leaks and is simple to operate; disadvantages: influenced by external factors, leaks at a distance cannot be accurately heard.

Observe the growth of trees and plants around the pipeline with your eyes. If the underground pipeline leaks, then the plants and trees will change. The same row of trees with sufficient water will be taller and have greener leaves than other trees far from the leak point, or the leaves will be more yellow than other trees. Some plants and flowers like water to grow vigorously, and plants and flowers that do not like water will die.

Observe curb joints on both sides of the road, loose water and steps, stone wall joints, drainage ditch joints, moss in the soil, warm soil, and traces of water in the soil between the joints.

Drive a car, light the car headlights and drive slowly along the pipe, there will be dust on the ground near the leak point, the reason is that the pressure in the pipe network will create strong vibrations around the leak point, which will make the ground dust rise, this phenomenon is very obvious and easy to observe, the higher the water pressure, the bigger the leak hole, the dust is obvious. Especially choose cloudy days without moonlight and nights without wind.

After the winter snow stops, in the morning before the sun rises, in the flashlight, people squatting on the ground, flashlight parallel shooting (the brighter the flashlight the better), the leak around the point will appear fog, and even the snow seems to melt, indicating that the region has a leak situation, the reason is that the water temperature of the leak is higher than the outside temperature, it will melt the snow and produce water mist to form water.

Advantages of the method: intuitive, simple and accurate; disadvantages: need to be implemented in specific weather conditions.

The higher the water pressure, the greater the sound transmitted by the leak hole, and the greater the amount of water leakage. The principle of this method is similar to the "pressure test" of a pipe, and its purpose is to change a dark leak into an open leak. It is usually not recommended because of the different levels of damage to the pipe and fittings.

The advantages of the method: simple operation; disadvantages: large damage to the pipe, easy to appear new leaks

Feed gas in the sealed pipe, and after the inflation test is completed, pressure test the pipe to look for abnormalities and confirm the leaking pipe section. Hydrogen and nitrogen mixture (5% hydrogen and 96% nitrogen, hydrogen is the lightest, strong penetration) is injected into the pipeline, generally up to 2kg/cm2. the bell-type probe of the hydrogen detector is pumped above the pipeline along the pipeline direction at intervals of 0.5 to 0.8m for about 20-30 seconds each time, the anomaly and the surrounding area make detailed records, and then further testing work to find out the exact location of the leak.

This method is suitable for all kinds of pipeline detection, with safe, non-toxic, non-flammable, high detection accuracy, simple operation of the instrument, can be located on the water pipe, gas pipeline of the tiny leak point.