What are the methods to detect water leaks in the kitchen?

Often encountered kitchen leaks, the kitchen as a relatively large amount of water in the home, the use of a long time will inevitably appear leaks. Kitchen leaks, whether serious or not, need to be addressed by the homeowner in a timely manner, after all, small leaks do not pay attention to, it will slowly develop into a large leak, the delay will increase the difficulty of repair. So, what is the general method of detecting a kitchen leak? Pipeline water leak detector manufacturer will discuss this topic with you. 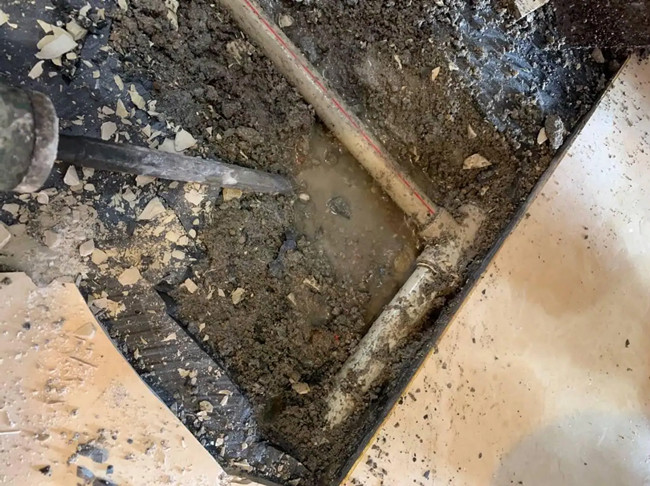 From most of the current kitchen leak detection methods, it is divided into two kinds: namely, manual experience detection and professional detection tool detection.

Kitchen leaks can be detected according to different ways and methods to detect upper pipe leaks, lower pipe leaks or floor waterproofing leaks. When all the faucets in the kitchen are turned off and have not been used for many hours, there is still a leak in the pipes, which means there is a leak at the location of the upper pipes. When it is determined that there are no leaks in the upper pipes, but there are still large leaks after all kitchen faucets have drained, this indicates a leak in the kitchen downspout. When it is determined that there is no problem with the upper and lower pipes, it is worth blocking the lower pipes to the kitchen floor storage room, and the water level will drop severely when there is a leak in the waterproofing layer. 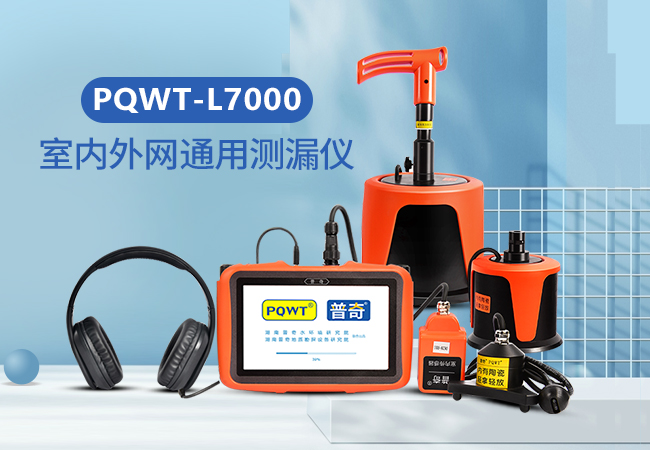 As the name suggests, the use of pipeline water leak detector equipment for kitchen leak detection work, this professional instrument will usually use infrared technology or sonar technology to detect the presence of water pipes in the leak point, accurately locate the location of the leak, and then take different repair methods according to the specific characteristics and severity of the leak.

B. How to fix kitchen leaks

No matter which kitchen leak detection method is used, the ultimate goal is to find the leak point after repair and restoration so that the kitchen no longer leaks and remains in a normal living condition. Specifically, when a leak is found based on your own experience or testing tools, specific measures to replace the water pipes or re-lay the waterproofing layer are taken depending on the severity of the leak or the severity of the damage to the waterproofing layer.

Leak detection: How to detect a kitchen leak?

However, to ensure that the repair and restoration process achieves minimal financial loss, it is best to use a professional pipeline water leak detector to pinpoint and crush open the leak after replacing the plumbing or re-waterproofing the floor.