Underground pipeline conveying water, but for how long there will be a leak, and will find that the leak occurs when the surface may not have signs, even if the water seeps out from the surface, the seepage point may not be the leak, especially when the ground has a cement and other cover, but even more so, the pipeline is generally buried deep in the ground, if a leak occurs, it is generally very difficult to detect the normal words. In the long run, it will cause a lot of damage. This time we need to use professional tools to detect, so what are the common pipe leak detection tools? And how to use it? 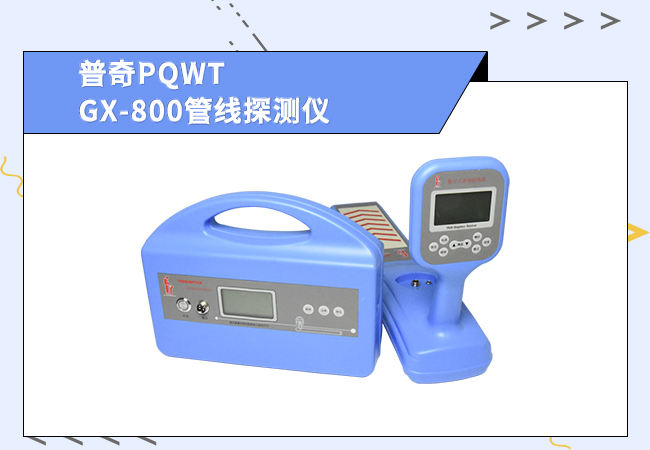 Underground pipeline detector can quickly and accurately detect the location, direction and depth of underground water pipes, metal pipes, cables, etc., and the location and size of the corrosion-resistant steel pipeline breakage point without destroying the ground cover

When it is not clear where the specific location of the pipe leak, to determine whether the area is leaking commonly used tool perforator. Above the suspected leak location, use the perforator to punch a small hole of 1.5 meters vertically. See if there is open water gushing out.

3、Listen to the leak stick 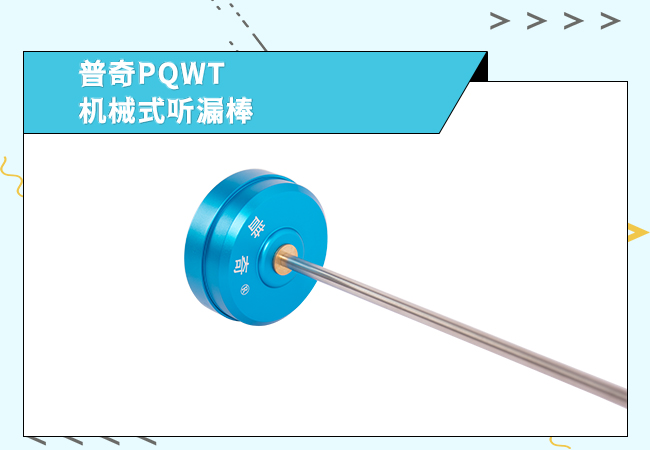 The operation method of listening to the leak stick can be said to be extremely simple, but can accurately determine the problem is to test, rely on the accumulation of time and experience: such as urban water network pipeline listening to the leak detection method is to listen to the leak of the thin tip of the end of the stick on the exposed end of the pipe, listening to the ear, careful listening, you can identify the listening point near the pipe whether the leak, if there is a "hiss If there is a "hissing" sound, it means that the water pipe may be leaking, the general experience is: if the loophole is very small, it is a "hissing" sound, if large, it is "boom" sound. Experienced technicians can even determine how many meters the leak is within based on the frequency of the sound.

Listen to the leak stick is generally used in conjunction with the leak detector, leak detector used to pinpoint the location of the leak. 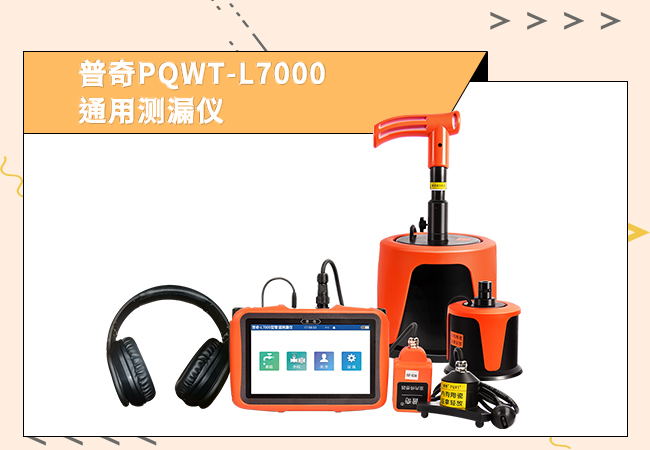 How to determine where is the leak, and how is it reflected on the pipe leak detector?

PQWT instrument is divided into census and positioning two modes, one is through the sensor received signal to the host computer after processing through the headset embodied, the leak location headset sound will be significantly louder, and will be the kind of very low sound, or will be accompanied by a sound similar to "zhi baring hiss", while the instrument screen cursor will be in a certain If the instrument reacts in this way, it can be judged as a suspected leak, and the instrument has advanced options to confirm the suspected leak location with point measurement and precise measurement methods, refer to the manual and leak detection instruction manual for specific operation.