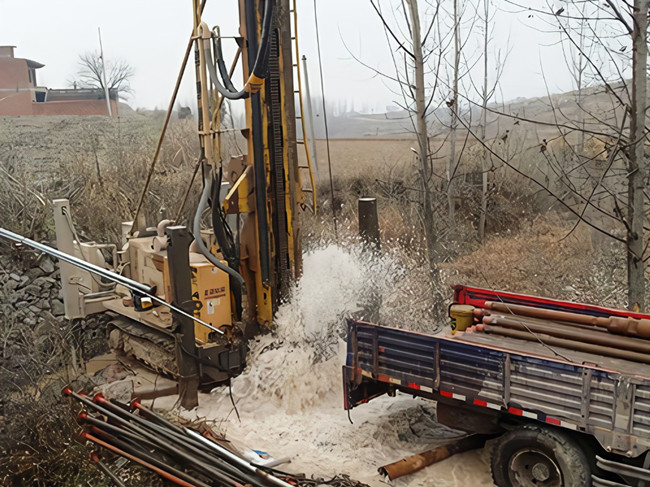 Most of the groundwater distributed in the weathering fissures is laminated fissure water, because the weathering fissures are connected with each other, so the groundwater formed in a certain range is also a connected water body, with uniform permeability in horizontal direction and decreasing permeability in vertical direction with depth, mostly diving, sometimes there is also upper dead water. If the upper layer of weathering crust has poor permeability, the lower fissure has a certain pressure, weathering fissure water is mainly recharged by atmospheric precipitation, there is an obvious seasonal alternating cycle, often discharged into rivers in the form of springs.

When rock formations with rock fissures are exposed to the surface, they are usually given to rock fissure diving. Rock-forming fissure water in magmatic rocks is more developed. Basalt often develops columnar joints and horizontal joints. The fissures are uniform and dense, with good openness and continuity, often forming a diving aquifer with abundant water storage and smooth water conduction. Rock-forming fissure water mostly exists in the form of layers and is interconnected in a certain range. Rock with rock-forming fissures for the late stratigraphic cover, can also constitute a pressurized aquifer, under certain conditions can have a lot of pressure.

Veined fissure water, mostly in open fissures. Since the distribution of fractures is not continuous, the formed fractures have their own independent system, recharge sources and drainage conditions, and the water level is not consistent. There is a certain pressure, uneven distribution, small volume of water and great variation of water level. However, whether it is laminar flow fracture water or vein fracture water, the permeability tends to show anisotropy.

To sum up, fracture water is encountered during drilling, and the existence, type, transport and enrichment of fracture water are controlled by the degree of fracture development, nature and genesis, and only by studying the changing law of fracture occurrence and development can we drill the well better. Therefore, it is recommended to use PQWT natural electric field ground water detector to detect well before drilling. 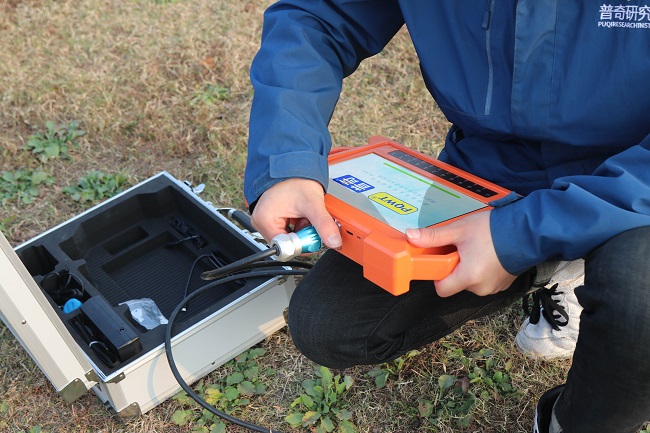