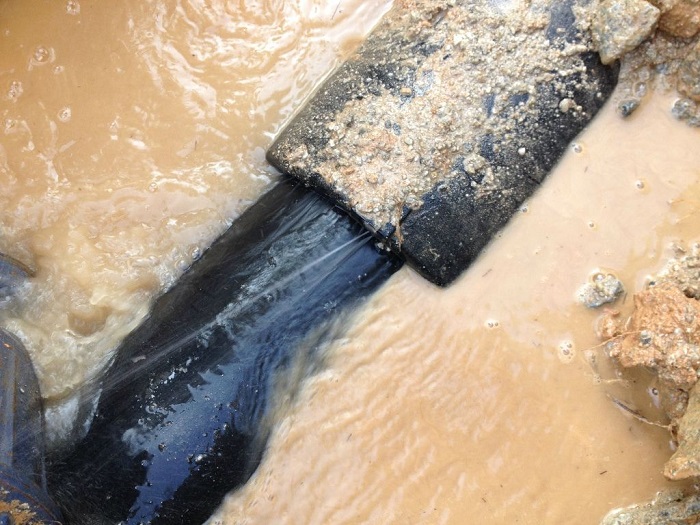 1, the pipe network material by historical and economic reasons to limit the choice of unreasonable

Restricted by historical pipe supply, capital and technology, most of the water supply pipes in the old urban areas of Nanyang City are eliminated pipes, mainly: gray cast iron pipes, self-stressed reinforced concrete pipes, and even ceramic pipes in individual lots. Statistics show that among the water supply pipes currently used in Nanyang City, grey cast iron pipes, self-stressed reinforced concrete pipes and rigid PVC pipes account for 77.11% of the city's pipe usage. Due to the defects of the production process itself, the pipes are brittle, with low strength and high residual stress, which become the main hidden danger of pipe burst and hidden leakage.

Data show that a large number of outdoor water supply pipe burst accidents occur in cast iron pipes. Cast iron pipe is affected by tensile stress, circumferential, longitudinal are prone to fracture, leakage accidents; cement pipe is mainly manifested in the interface collar aging, high water pressure is washed out with steel tensile strength damage to the body of the tube prone to circumferential cracks triggered by leakage; in addition, galvanized steel pipe is mainly subject to corrosion, aging is serious, the interface pipe hoop fracture and corrosion of the body of the pipe flaking, thinning of the wall, leakage. At different stages of the urbanization process, the pipeline materials used are different, and the level of pipeline manufacturing technology and installation technology at the time have a greater impact on the burst rate. Data show that gray cast iron pipe with galvanized steel pipe has the largest percentage of breakage, accounting for about 70% of the total number of pipes in the process; ductile iron pipe is a more desirable alternative to gray cast iron pipe.

Due to factors such as engineering management system, management method, mode and construction personnel's quality consciousness on the installation and maintenance of water supply pipelines, they are not operated in strict accordance with construction specifications, making some of the newly laid water supply pipelines more or less safe and hidden. In this way, the old pipe network leakage problem needs to be solved at the same time, the leakage of the new security pipeline has occurred, thus forming a vicious circle, which is also the main factor of the leakage rate of the pipe network is rising year by year.

In the construction of pipeline network, large and medium diameter pipeline construction generally adopts mechanized excavation and backfilling, which may cause uneven settlement of pipeline due to the lack of leveling and tamping of trench bottom fill before placing the pipe, or the lack of bilateral backfilling and layered pounding, coupled with the fact that the vicinity of pipeline foundation will be excavated by different construction units for many times, the foundation of pipeline is highly susceptible to damage, resulting in uneven settlement of pipeline and cracks. It is also easy to make the pipeline produce lateral displacement, resulting in lateral bending moment and shear force of the pipeline, causing axial fracture of the fragile pipeline. If the pipeline through the soft soil layer, such as through the quicksand layer or old rivers, old ponds, depressions and other areas, the ditch bottom soil layer is not reinforced, often will also cause the pipeline to produce uneven settlement and fracture.

You can detect the leak yourself with the help of the tap water pqwt pipe leak detector which can also be called pqwt leak detector. It can capture the signal generated by the leak point and can be accurate to within 1-2 meters of the leak point. As long as the water supply pipe is a water pipe with a certain water pressure, and the leak is a continuous spray leak can be found with the leak detection instrument, the leak can not be accurately detected. 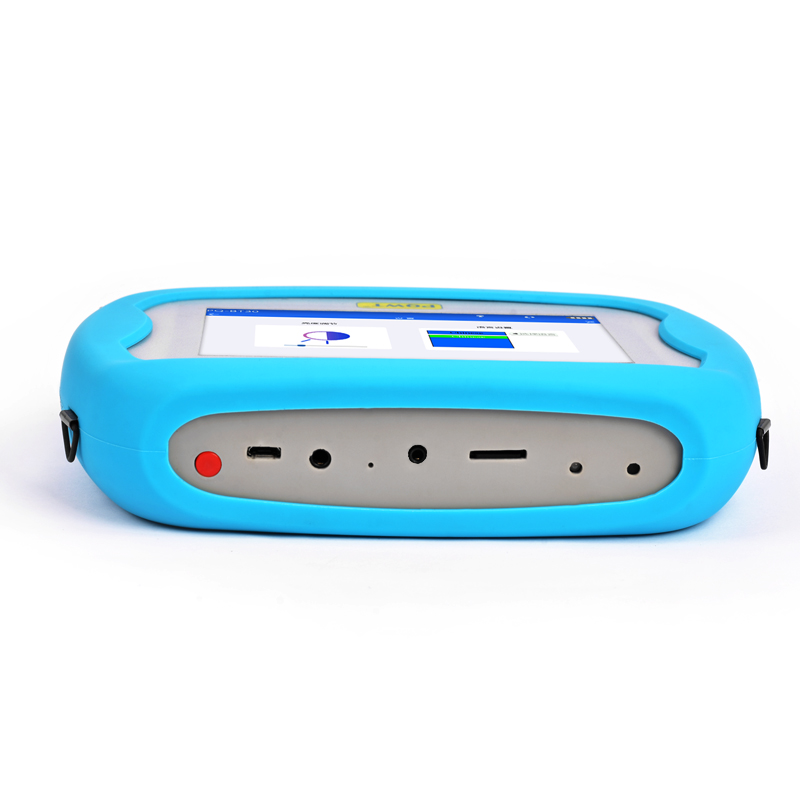 Hunan Puqi geological exploration equipment research institute is engaged in pipeline leak detection equipment and urban pipeline to reduce the loss of research professional institutions. Mainly dedicated to the underground pressure pqwt Pipe leak detector applied technology research and scientific and technological research has been established with Harbin Institute of Technology, the 13th Five-Year National Water Special R & D base, and Hunan University of Science and Technology jointly established a strategic innovation cooperation base of industry-university research, and Algeria University reached a strategic partnership, our Institute adhere to the " Science and technology to promote the hospital, talent to strengthen the hospital" strategic objectives, the implementation of open hospital policy, in the new generation of underground pressure pipe leak detection equipment research and development of independent core leak detection technology has attracted great attention in the industry, pipe leak detection series of instruments have applied for a number of inventions, utility models, appearance patents, the formation of their own unique technical characteristics and advantages.