Pipe leakage misconceptions, how many of them have you hit? 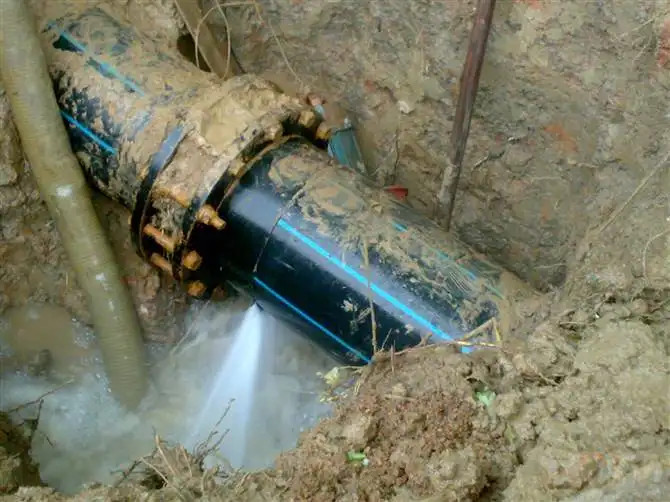 Myth 1 pipe leakage ground will be backwater, direct excavation is the leak, not backwater is no leakage.

Long-term buried, overdue service is likely to lead to old pipelines are corroded, leaking, but the newly laid pipeline due to soft pipe groove, pipe quality, pipe construction and other factors, it is also easy to leak. Especially PE pipeline, in the first two years of new burial due to hot fusion mouth cracking and other reasons lead to pipeline leakage.

Myth 3 pipeline buried deep, leaking will not produce any major problems, and buried deep pipeline leakage can not be detected.

Regardless of the depth of buried pipes, leaks will not only waste valuable resources, but also leave safety hazards. By using pqwt pipe leak detector to find the leak

Its working principle is the pressure water pipe leak after the pressure water from the pipe breakout rushing out, and the pipe wall friction generated by the sound vibration and other additional vibration caused by the transmission to the pipe above the ground, with the instrument in the road to detect and find out the leak. 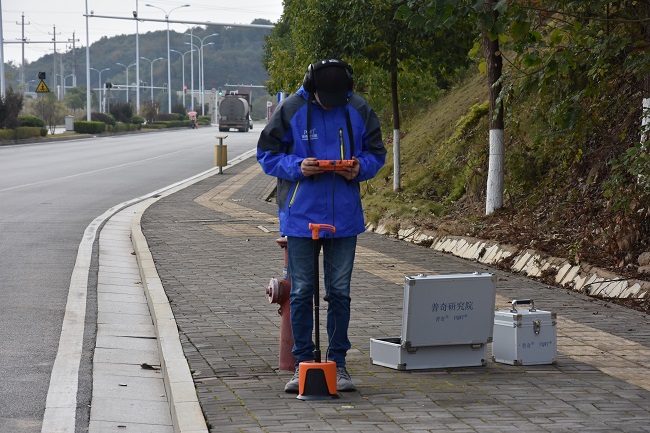 In general, the basic detection method is, connect the leak detector host, headphones, sensors. Turn on the switch, put on the headset, place the sensor on the road above the pipeline, place it step by step according to the length of the pace, and listen to it step by step, the closer to the leak, the stronger the signal, and the farther away from the leak the weaker the signal, and achieve the purpose of detecting the leak by comparing the signal strength between different points. Therefore, we use the instrument, a single point to listen to the leak signal is not meaningful, to multi-point repeatedly compared, compared with the sound vibration of the larger place is the leak, of course, we have to consider many other additional factors, such as the direction of the leak breakage mouth, because the pipe is round, if the side of the leak, may be larger points instead in the side of the road above the pipe, rather than being the pipe Above the road, so the location of the pipeline to know, in addition to the tee, bend, water pressure, burial depth, buried layer, etc. will have an impact on the detection to take these into account.