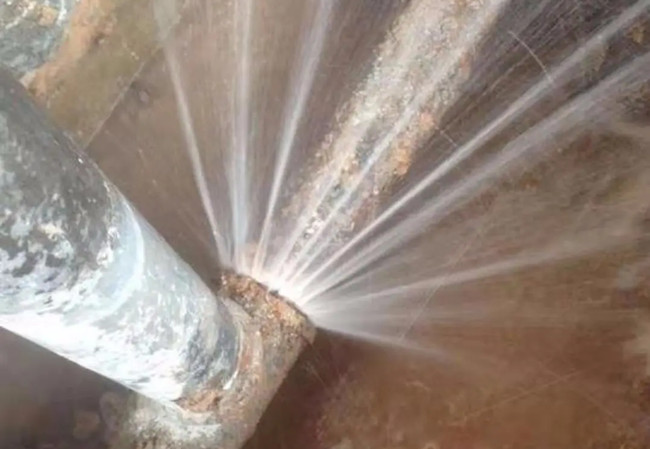 1, with different tools, instruments detection, due to the sensitivity of the pipe leak detector itself, frequency characteristics and other factors will also make the human ear hear different sounds.

2, different water leakage, triggered by different factors of vibration, buried media and other propagation conditions are different, the performance of the pipe leak detector is different, the detector in different conditions to measure the sound of water leaks heard is different. Detectors should understand these basic truths, in order to have a good idea of the variability of the sound of water leakage, but also conducive to determine the situation and distance of the leak.

3, China is a vast country, the span of the north and south, the mountains and plains are different, the requirements of the depth of buried pipes are different, for example, the northern region in the winter cold, the same diameter pipeline buried deeper, while the south is shallower, so for the same leakage in the shallow buried areas easier to hear the sound of leaks, while buried deep, it is relatively difficult, and the sound sounds more low, that is, more low-frequency components.

4, the pipeline is buried in different types of soil layers, the soil is denser, more elastic, rocky or hard ground, sound vibration propagation loss is smaller; soil is soft or too hard is difficult to stimulate vibration. The former is easier to hear from above the ground, the latter is difficult.

5, the surface such as turf, silt are not conducive to the detection of vibration factors, only in the bottom of the probe plus the metal insert rod in the attachment into the turf or silt detection.

8, to master the continuity of the sound of the leak. Once a leak occurs, such as not yet blocked by repair or blocked by long silting, it has been leaking for a long time, it is different from the tap or some kind of timing, quantitative release of water devices, according to the characteristics of this continuity of the pipe leak, in the night listening (because there will not be many users cross-water) is easy to distinguish between the leak or release of water.

9, to master the sound continuity and stability of the leak, the pressure in the pipe is large, the sound of water leakage is also large, and vice versa.

10, to grasp the vibration caused by water leakage, with the location of the change, the key to detect the fixed point is to "compare", only in a point of listening is not very meaningful, only to compare the relative values of different points to have meaning.

11、Special attention should be paid to the vibration of the pipeline caused by turning, tee, saddle, joint bulge and other factors, and the resonance of some points on the pipeline caused by normal water overflow or water leakage, etc. The sound made by this resonance is sometimes stronger than the sound of the actual leakage point, which requires prior knowledge of the subject of the pipeline: the actual situation, the accumulation of actual measurement techniques and experience, if not handled properly, often wrongly judged the leakage point. 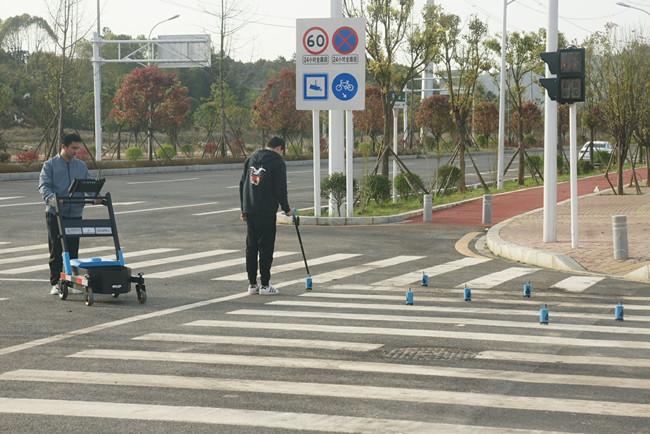 The pipeline leak detector developed and produced by Hunan Puqi Geological Exploration Equipment Research Institute is a professional instrument for various water companies, fire companies, heating companies, municipal construction companies and property companies to conduct census of underground pipeline leaks. Pipeline leak detector is mainly used to find and determine the location of water supply pipeline leaks, and can also be used for leak detection in other pressure pipeline systems. When the fluid in the pipe under pressure ejected from the leak point, the noise generated by the impact on the inner wall can spread along the pipe, or along the buried medium to the ground, the instrument through the industrial-level amplification of the leak noise to determine the leak point.