What are the changes in the inspection methods of the pipe leak detector? 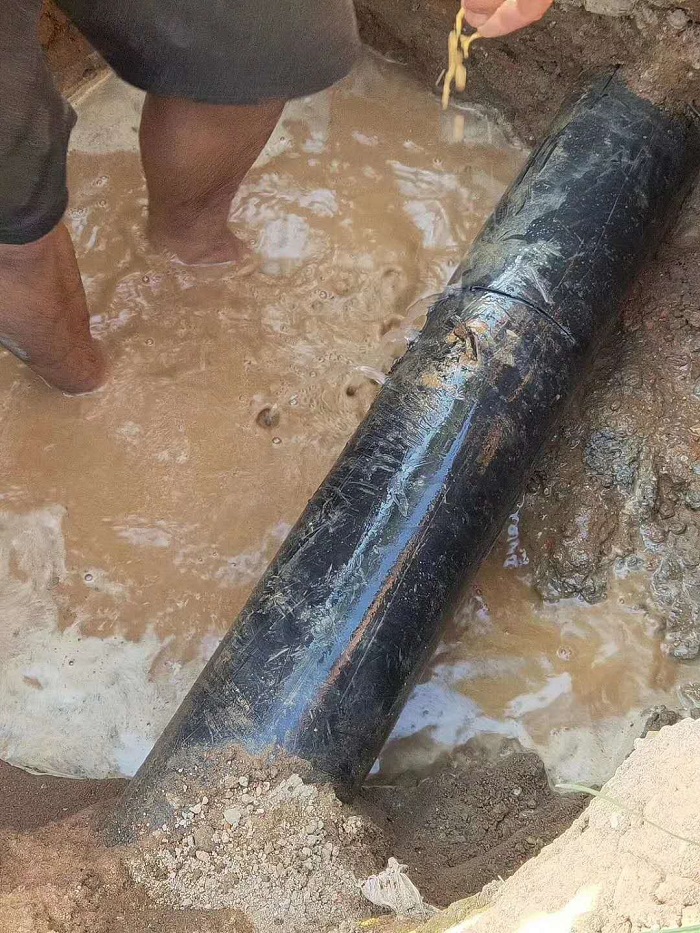 The isolation method is used to find the section of the pipe where the leak occurred and is more targeted than other leak detection methods. Plan to close the corresponding valve, so that part of the pipe section from the heat network isolated, by observing the first station replenishment and the isolated section of the water pressure changes to check whether the pipe section to be tested leaks. If the isolated section leaks, the first station's water supply will be reduced per unit time, and the pressure of the isolated section will drop. The premise of using this method is that the valve must be able to close tightly and the first station has a very short replenishment cycle. Off method to make some users heating interruption, sometimes due to a valve is not closed tightly, resulting in poor leak detection, so this method is more suitable for a large number of leaks. ②Sound listening method on the ground

Ground listening method is used to determine the location of the leak, using the pipe leak detector for listening to the leak and listening to the leak stick. Under the premise that there is a leak near the well chamber as determined by the valve listening method, the sound signal of the leak is monitored along the pipeline on the ground near the well chamber to determine the location of the leak. Because the thermal pipeline has insulation layer, easy to cause the sound signal of leakage attenuation, so only when the leakage volume is large, the valve listening sound method, ground listening sound method will be obvious.

The probe of the pipeline leak detector is placed in the suspected leak point on both sides of the exposed pipe or valve, compensator above, and then enter the length of the pipe between the two probes, pipe diameter, material, the relevant instrument can automatically calculate the distance between the leak point and a probe, and expressed in the form of graphics and data. The detection is based on the fact that the leakage sound from the leak point spreads along the pipe to both sides and is collected by the probes placed on both sides of the leak point. The correlator processes the collected signal, calculates the time difference between the sound of the leak and the two probes, and then calculates the distance of the leak from one of the probes. This is currently the main method to determine the location of the leak. The correlation analysis method is based on the abnormal sound generated by the leak for detection, but due to the small number of valves and compensators set up in the heat network and the long distance of pipes between valves, the degree of attenuation of the leak sound signal increases. For leaks with small amounts, it is sometimes difficult to detect them.

In the leak detection work site, the above leak detection methods should be used in a comprehensive manner, and only when the detection results of several methods match, the leak point can be confirmed. In the process of pipeline network inspection, temperature measurement and sound listening method are generally carried out at the same time. When the location of the leak is finally determined, three methods of temperature measurement, ground sound listening and correlation analysis should be used for verification as long as the conditions permit. 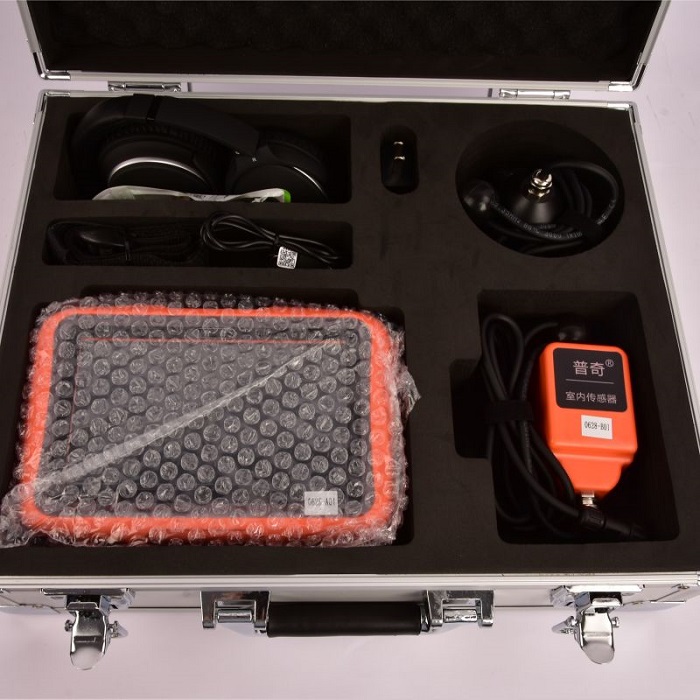 The principle is that "the pipeline flowing water under pressure from the leak point ejected when the impact of the noise generated by the inner wall along the pipeline propagation, or along the buried layer of media propagation to the ground, through the sensor to amplify the leak noise to determine the leak point". The sensor of the detection instrument is used to detect above the road surface of the pipe to find the leak.

The Evolution of Pipeline Leak Detection